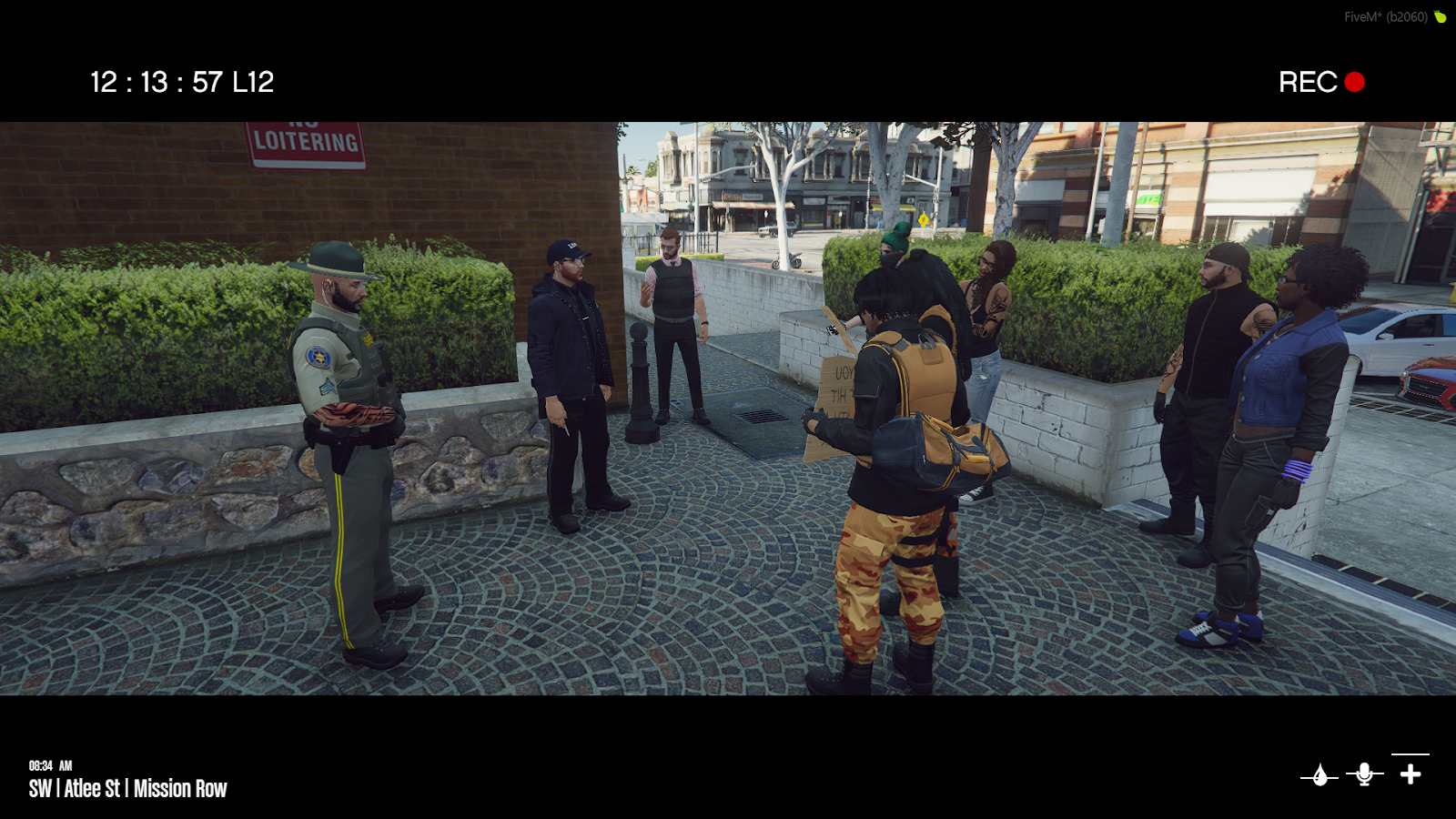 Violence and unrest continues on the street as distrust in the police and government grows amid the controversy surrounding the death of a member from a local motorcycle club in a recent incident involving local law enforcement which has kept the public speculating.

Long standing tensions on the streets have finally tipped over into violence. In a statement from the Governor, it’s stated that ‘several organised groups had functionally declared all-out war and reaped carnage across our fine state with the target being the public workers of San Andreas.’

Online the tensions were clearly visible and fired up after the death of Ophelia Flynn, a member of a motorcycle club who was killed in an incident involving the police. Messages online like, ‘Overthrow the Government’ and ‘#JusticeForO’ were trending topics for countless hours with lots of users sharing their thoughts for the fallen and expressing their outrage over the situation 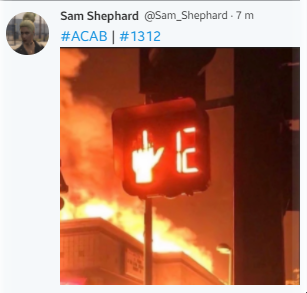 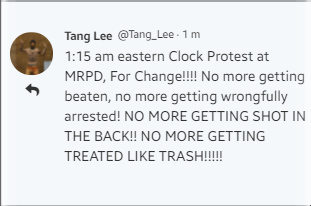 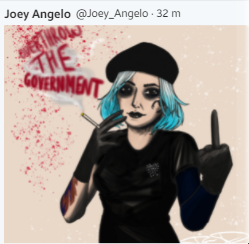 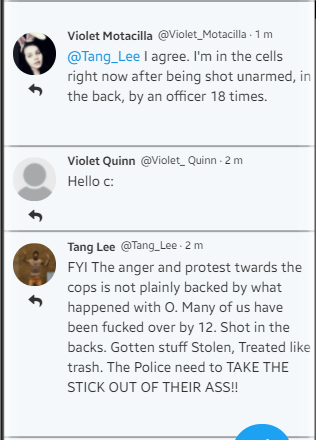 A peaceful protest occurred where people with signs came to the front of Mission Row Police Station and demanded action to be taken. An officer from the Los Santos Police Department came and talked with the crowd for twenty minutes, listening to their concerns and explaining the process of action if a complaint is lodged. The protest lasted for about an hour, with countless groups being represented.

An evening statement from the Governor expressed how shocking the reports of violence was and set out a warning for those who would attempt any more bloodshed:

“If these organized attacks on our city, our state and our people continue, then all of the organizations involved in architecting this folly shall be identified, dissolved and declared terrorist organizations subjected to the fullest extent of the law.”

Weazel News reached out to the Los Santos Police Department for comment and were once again unavailable to comment on any details of the situation due to an ‘on-going investigation.’

We also contacted the Government for additional comment with no response.

The situation on the street is tense, and the public seems to be demanding more transparency surrounding the issue. Ideas raised at the protest like, statements about incidents involving ‘police brutality’ or where a complaint has been lodged or statements about on-going investigations instead of leaving the public to spread rumors and ‘fiction.’

You can find the full notice from the Governor on the Government Website here:
https://newdayrp.com/threads/governors-office-official-statement-condemning-last-nights-attacks.5868/